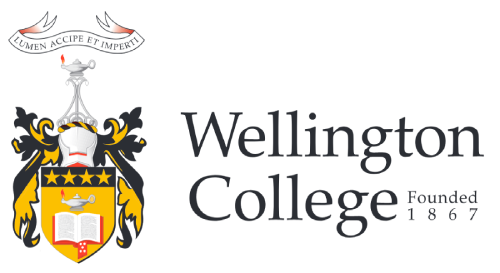 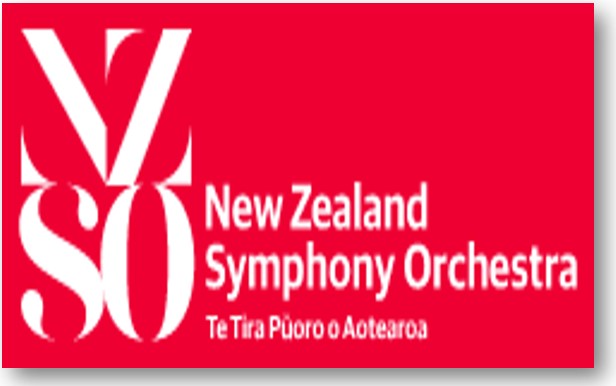 The relationship with the NZSO is a very exciting initiative for the young musicians at WC.  To date, the NZSO players have led workshops and masterclasses at the Instrumental Rehearsal weekend in Term 1, and sat with the WC orchestra on a weekly basis to help musicians on an individual basis. This has been an amazing opportunity for some of our newer players to get targeted help during rehearsals, and for our top players to be able to work with instrumental specialists. The feedback received from both the NZSO players and students has been overwhelmingly positive.  Wellington College has also hosted the NZSO Ensemble coaching sessions which involved a number of schools bringing in small groups to have specialist input from NZSO players.

There is a strong desire to also engage with other avenues of the Arts. Some ideas include visual art and/or dance responses from students to NZSO performed music or a live creation of art while music is performed. Thought has also been given as to how elements of Te Ao Māori could be combined with an orchestral setting. This still needs some discussion, but there is certainly a desire to engage a wider audience.

Ultimately, the hope is that the relationship with the NZSO will help WC to become a community hub for the Performing Arts and, in particular, music. WC is beginning to attract a range of musical events for students each year (Young Singers in Harmony, WeBO, etc) and the participation of the NZSO will only help strengthen the perception that WC values the Arts, and has facilities that allow the Arts to thrive. Access to world-class musicians provides an opportunity to inspire students and demonstrate the legitimate pathways that are available in the Arts