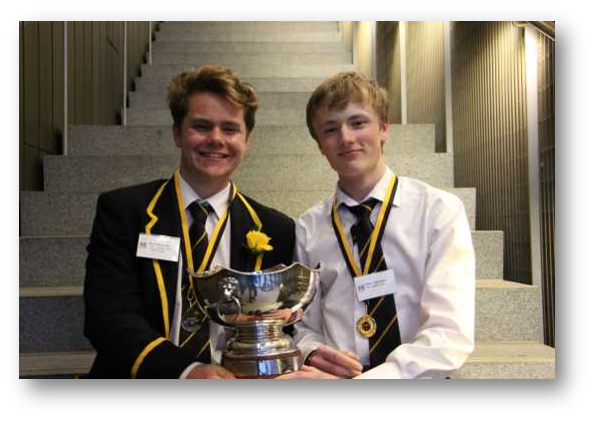 WC Arts Person of the Year

Unfortunately, due to the challenges of this year, WC will not be holding the Black and Gold Awards in their usual format. However, we will be celebrating all these nominated students, along with others who have contributed to the Arts this year, at a special Celebration of the Arts assembly on Thursday 29 October.

These students have taken opportunities, performed superbly and contributed to the Arts outstandingly during a difficult year. We applaud their efforts and their talent.

Please note, nominations for Team of the Year are yet to be confirmed.