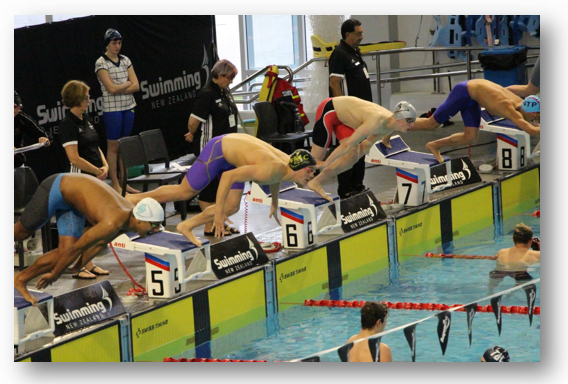 Atakura Wins in the Waikato

Atakura Julian returned from September's National Secondary School Swimming Championships in Hamilton with an incredible haul of medals. Competing in the senior age group, Atakura won gold medals in the 100 metre butterfly, 200 metre butterfly and 400 metre freestyle events. In addition, he won a silver medal in the 50 metre freestyle and bronze medals in the 100 and 200 metre fresstyle events,.

A final medal was won by the Under 15 4X50 metre relay team who won the bronze medal.